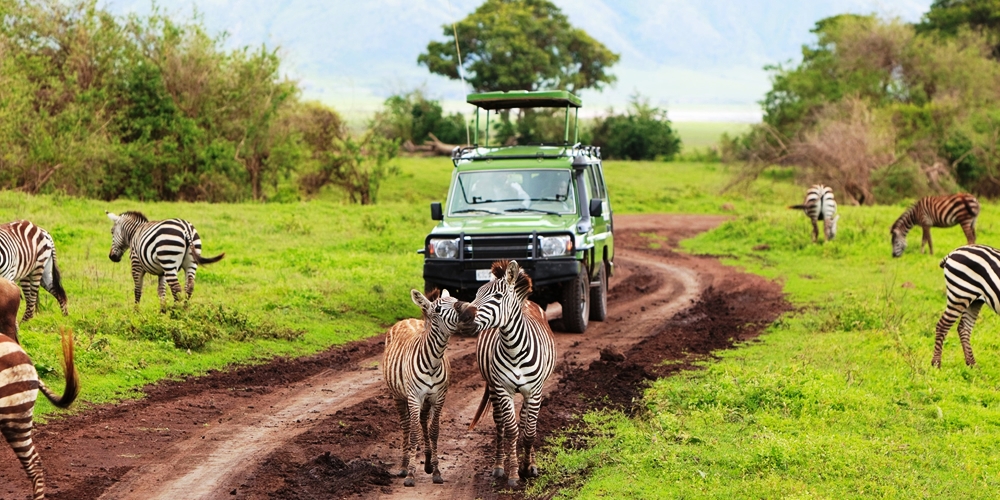 After breakfast you traverse the Great Rift Valley and ascend to its western rim into the Maasai land. Red-clad Maasai warriors tend their herds of cattle among the wildlife, admirably unmoved by the presence of large predators. Here we also find the Masaai giraffe.

After lunch at lodge you will have short game drive then proceed to the Maasai village to interact with Maasai community where you will be welcomed with unique Maasai cultural dance.You will also get know and learn about their fascinating culture – including a lesson on how to throw a Maasai hunting spear. There after know how they slaughter animals following the Maasia cultural beliefs.

Full days of game drives, The Maasia Mara “New seventh wonder of the world” offer the most exciting game drive in Africa. Breakfast at lodge and leave with picnic lunches for full day game drives in this spectacular game reserve, all with superb photographic opportunities, Maasai Mara has a permanent population of plains game. The “big five” – elephant, buffalo, lion, leopard and rhino are quite common.

Today you depart for Tanzania with picnic lunches, You cross the Isebania Border to Tanzania – also the home of Mount Kilimanjaro, Game drive enroute as you head to Seronera wildlife Lodge. Serengeti which literally means “endless plains” .

Early morning and late afternoon game drives at the Serengeti National Park which at 14,763 sq kms is the largest National Park in Tanzania. Summed up as ‘one of the most unique areas in the world’, Serengeti contains the largest remaining concentration of plains game in Africa, on a scale, which has no parallel anywhere in the world. The abundance of herbivores includes wildebeest, Zebra, Gazelle, Topi, Buffalo, and Hartebeest, to name but a few. Serengeti is also famous for Predators e.g. Lion, Cheetah, Leopard, Hyena and contains a wide variety of birdlife, believed to be in the region of 500 species.Meals and overnight at Serengeti Serena Lodge

Morning game drive in Serengeti National Park. Early Lunch at the Lodge. After lunch depart for Ngorongoro Conservation Area via Olduvai Gorge. Activity On your way you will visit the Maasai Cultural Village “BOMA” to interact with the Maasai Community and joining them in a cultural dance thereafter learn how they build and organize their house.

After breakfast descend down to the Crater for Half day Crater Tour. Explore the crater which harbors great concentration of wild game. The Ngorongoro Crater, one of Africa’s most magnificent wildlife arenas, is approximately 19 km/12 miles across and its prairies are a haven for an estimated 30,000 large mammals, including lion, Leopard, Cheetah, Elephant, Hyena, Hippo, Wildebeest, Baboon, Gazelle and the endangered black Rhino. At a depth of 610 meters/2,000 feet, this crater, created by the collapse of an extinct volcano, contains a “Lost World” of wildlife. It is your exciting crater safari.

After breakfast drive to Arusha; you take another scenic drive crossing the beautiful Great Rift Valley to the colorful villages. Check in at the Hotel. Have lunch and proceed for game drive in Arusha National Park. Revealing the majestic snow-capped peaks of Kilimanjaro, only 50km (30 miles) distant. But it is Kilimanjaro’s unassuming cousin, Mount Meru – the fifth highest in Africa at 4,566 metres (14,990 feet) – that dominates the park’s horizon..