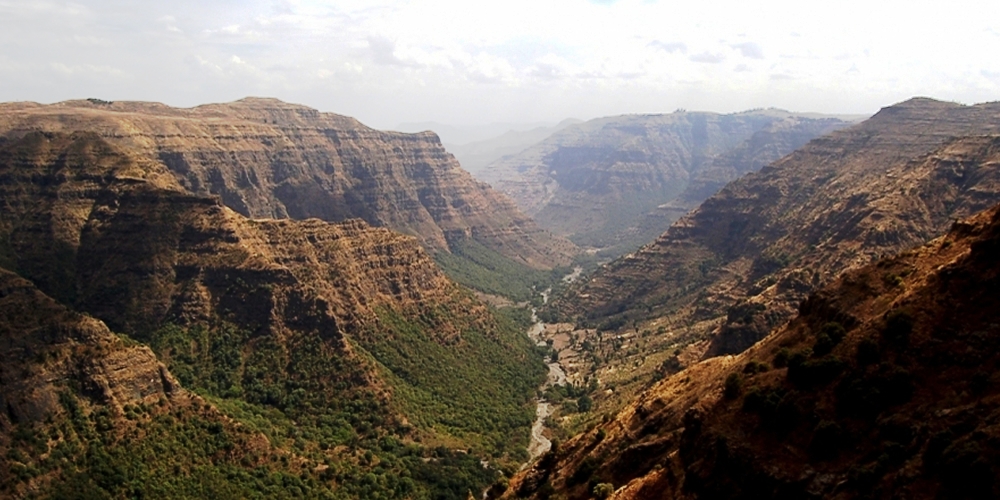 After early breakfast you will be briefed about the tour and then drive to Samburu National reserve to check in at your lodge and for game drives and then return to lodge for lunch and for another game drives in the afternoon. The Reserve is within the lands of the colorful Samburu people, close relatives of the Maasai, and harbors a number of wildlife species rarely found elsewhere in any numbers. These include Grevy zebra, the reticulated giraffe and the Beisa oryx all species found only north of the equator.

After breakfast drive to Ol-pajeta conservancy which is situated between the foot hills of the Aberdares and the magnificent snow-capped Mount Kenya, the Ol-Pejeta Conservancy boasts an astounding variety of animals including all the “Big Five” the endangered black and white rhino , leopard, elephant, buffalo and lion) as well a sanctuary for rescued chimpanzees, the only one in Kenya.

Morning breakfast at your lodge and depart for Lake Nakuru National Park, is best known for its thousands, sometimes millions of flamingos nesting along the shores. The surface of the shallow lake is often hardly recognizable due to the continually shifting mass of pink. The number of flamingoes on the lake varies with water and food conditions and the best vantage point is from Baboon Cliff. Also of interest is an area of 188 km around the lake fenced off as a sanctuary to protect Rothschild giraffes and black rhinos.

After breakfast, head for the Maasai Mara, Kenya’s premier wildlife reserve. The Maasai Mara is picture-book Africa; endless plains punctuated by flat-top acacia trees and home to an array of wildlife. Every year the reserve plays host to one of the world’s great wildlife spectacles, the annual wildebeest migration. Over 1.4 million wildebeest and 200,000 zebra and gazelle, relentlessly tracked by Africa’s great predators, migrate over 1,800 miles each year in search of rain-ripened grass from late July until the end of September. Check in at the lodge then after lunch; relax before embarking on an afternoon game drive.

Early morning game drive then back for breakfast boxes and thereafter relax waiting for evening game drive or you will go for a full day with picnic lunch boxes spent viewing and exploring this spectacular game reserve. Wherever you go in the Mara, you will see an astonishing amount of wildlife. Of the big cats, lions are found in large prides everywhere. Cheetahs and leopards are harder to spot but are still fairly common. Other common animals include Maasai giraffes, baboons, Warthogs, bat-eared foxes, grey jackals, and matriarchal clans of spotted hyenas.

Today after breakfast you will go for a cultural tour to the Maasai village for a cultural experience about the Maasai community. Also there will be optional Balloon safari early in the morning before breakfast and the back to the lodge for breakfast and later to Maasai village. In the evening you will go for a walking safari escorted by a ranger and the tour guide to see animals at a closer range.